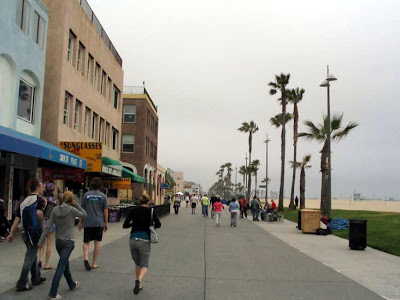 She laughed and said, "Don't worry, my dad is on the program too, and my mom's in Alanon." She smiled, as if saying that had fixed the problem.
Posted by Bobby Jameson at 9:25 PM 1 comment: