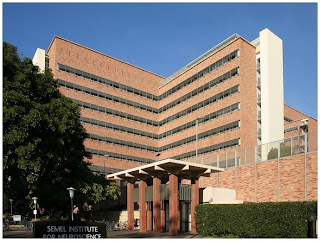 I would imagine that I went to the closest place I could find and got a drink. My mother had probably gone to a motel to get some sleep, and was unaware of any of this. By the time she got back to the UCLA I was gone. I can only now imagine how she must have felt.
Posted by Bobby Jameson at 10:22 PM 5 comments: