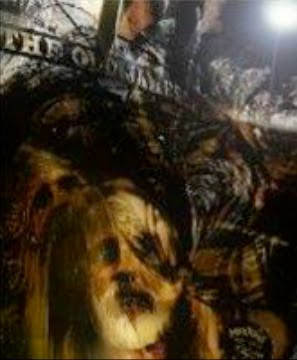 It would take a lot more time, and eventual sobriety, to limit, in even the smallest way, the impulsive nature of the guard and his extreme pursuit of the child's ultimate safety.
Posted by Bobby Jameson at 9:58 PM 2 comments: