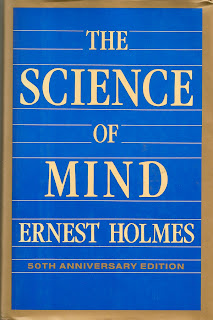 We were together at that moment, while separated by a thin line of life and death.
Posted by Bobby Jameson at 8:48 PM 5 comments: