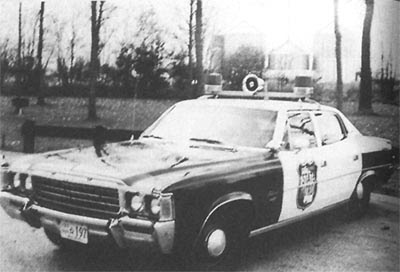 I listened to the hum of the plane's engines and stared out at the sky as I settled back in my seat on my way west. Back to Los Angeles and Hollywood.
Posted by Bobby Jameson at 10:09 PM 2 comments: