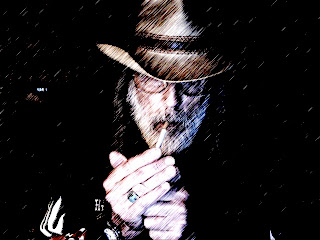 Interest is one thing, but interest in a subject purely for the sake of disagreeing, and/or belittling it, because your mind is already made up, is as useless a proposition as I can possibly imagine. It starts to feel like 24-hr cable news, where the yays and nays exist as sides, predetermined to agree and disagree on cue, with nothing ever changing as a result. We have the "we like Bobby," the, "we don't like Bobby," and the undecided. A clown show judged prematurely by prerequisite beliefs and supposed moral standards, which supersede the facts by default.
Posted by Bobby Jameson at 6:52 PM 4 comments: