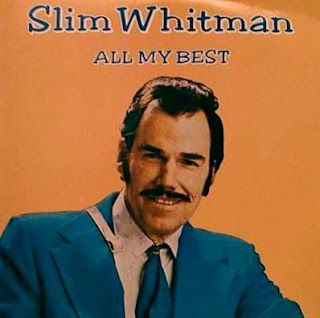 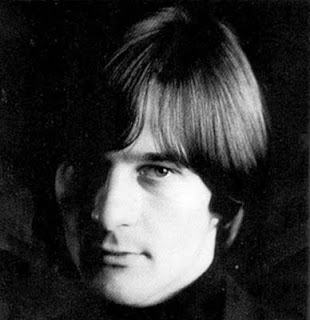 The look on his face, and on the faces of the others in the room, were like portraits of dead people. I knew what was happening. I knew it like the back of my hand. It was more of that good business bullshit I'd heard too many times--where an unbelievable opportunity is right there, but the people looking at it are too arrogant and full of shit to just say,"Hell yes! Lets do it!"
Posted by Bobby Jameson at 2:45 PM No comments: