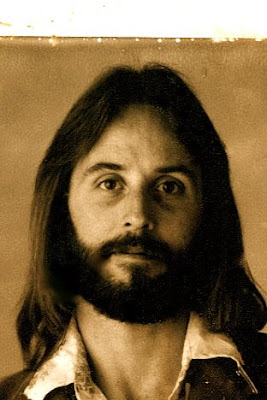 I had already decided I was going to tell him he couldn't manage me, and I knew how he was going to react. It was going to be a showdown, and DP was gonna be pissed.
Posted by Bobby Jameson at 9:08 PM 3 comments: