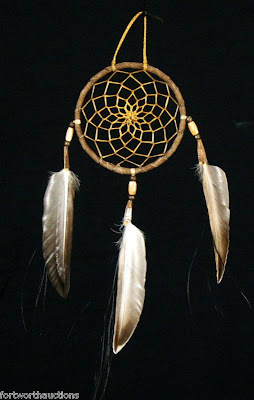 The going up too high on a dream was now not worth the seemingly predestined crash to earth that just kept repeating itself...
Posted by Bobby Jameson at 1:51 PM 4 comments: