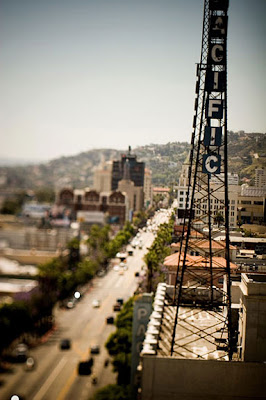 They began waving their arms, making gestures with their hands, as if they were trying, by some invisible force, to stop me and hold me where I was on the tower. With eyes wide they started yelling, "No! No! Don't Do That! No! No!" as my body left the safety of its home.
Posted by Bobby Jameson at 2:14 PM 5 comments: