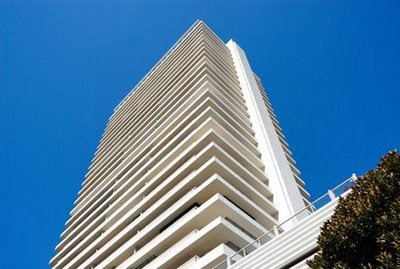 I will always remember the sound of the door as it closed....I stood there for a long time before I moved.....
Posted by Bobby Jameson at 8:35 PM 3 comments: