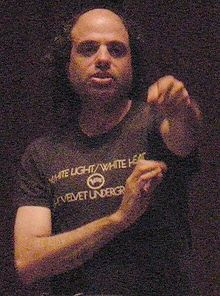 If nothing else has been accomplished by me writing my own story, at least I got my name, age, and place of birth correct, something the so-called music historians have mostly failed in doing to this day. Even though the facts, and most of the basic points are here on this blog, a lot of what has been written by those, such as, Richie Unterburger, remain inaccurate. Some might say it reflects upon my own unimportance, but I say, "If it was important enough to write about in the first place, and get it wrong, then it is important enough to be corrected by those who wrote it, and to set the record straight." The failure to do so reflects a lack of seriousness, and editorial integrity, by the authors themselves, and those whom they write for...
Posted by Bobby Jameson at 3:33 PM 2 comments: