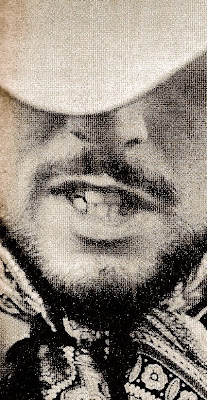 It was all as clear to me as the lyrics of the old Presley song "Trouble," "If you're lookin' for trouble, you came to the right place."
Posted by Bobby Jameson at 10:10 PM 3 comments: